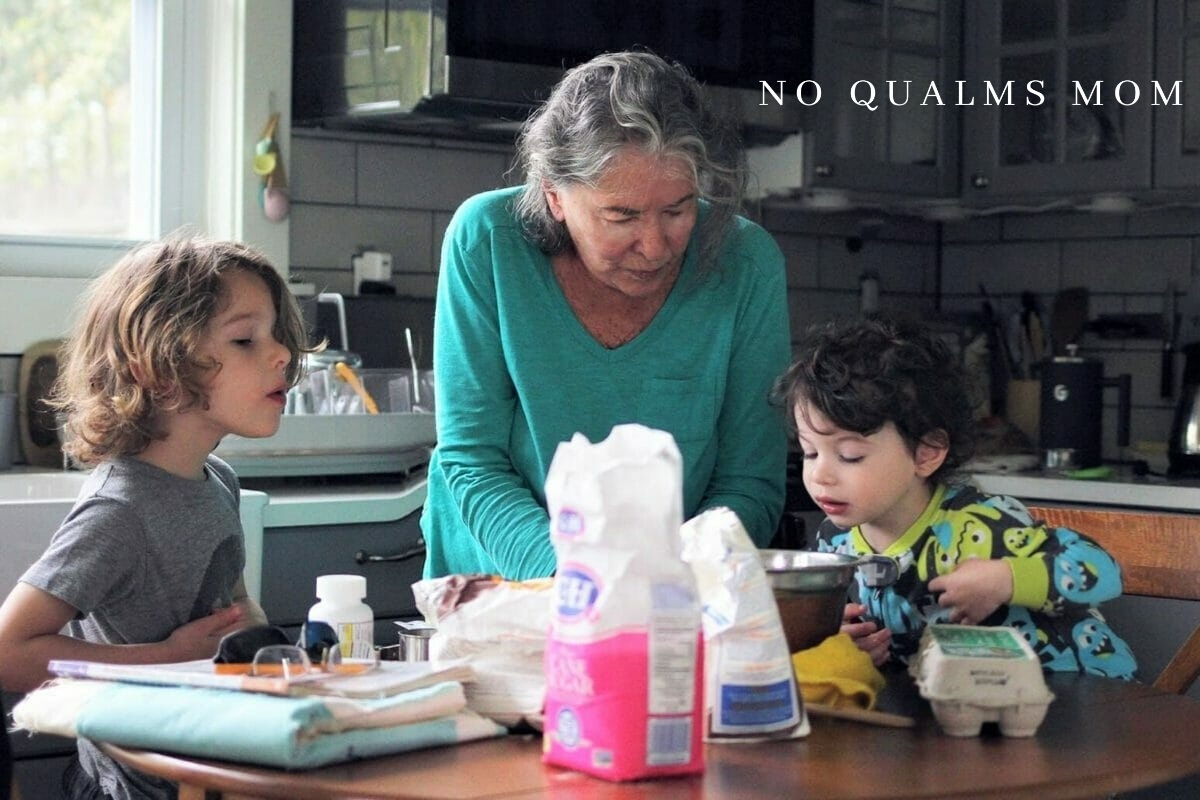 “I’m new to this whole grandma thing,” she said to me. It was Fourth of July week and I was with my husband and kids. We were boating in the San Juan Islands up the coast from Seattle and happened to tie up next to an older couple. The woman spotted my young kiddos running amok and proudly shared that her young grandchildren would shortly be arriving to spend the week with them.  She had an 18-month old grandson and a soon-to-be-born grand-daughter on the way. And as she confided her inexperience as a grandmother, it dawned on me that she is navigating this new chapter in her life just as a new mother must learn to pilot baby’s first year, except, a better word for grandparenting might be circumnavigation.

Grandparents have already been through a Round 1 of parenting, and though they love watching their grandchildren during their Round 2 of child caregiving—this time they are not the captain. Their generation followed their instincts, not Web MD. There weren’t as many car seats to choose from and there certainly wasn’t Amazon. No one was feeding kids organic purees from pouches and the Nose Frida hadn’t been invented yet. While new grandparents today may be seasoned caregivers, they’ll most likely cock their head to the side the first time they learn that no one uses baby powder any more. They’re still greenhorns when it comes to modern parenting. And what’s more, their working hard to master the delicate balance of being helpful and being overbearing.

To avoid mutiny, here are some reminders when communicating with the grandparent of your children:

With this perspective in mind, hopefully you’ll have smooth sailing and find yourself a more patient parent (with the grandparents that is)!

Holiday Gifts to Help your Child Succeed Through Playing

Love and Lockdown: 5 Tips for Reducing Spousal Resentment at Home