How's the ever constant task of cooking going for

Feeling like a Bird in a Gilded Cage lately? Me to

I've chatted a bit lately about how finishing off

School goals help Reina to stay focused and have a

How are your kids holding up? My girls are doing p

Quick self care recommendation for you today: for

Self-Quarantine Day 1 of Week 4. Since I'm a glass

I wish I could give you flowers directly to bright

December Traditions and Celebrations Around the World 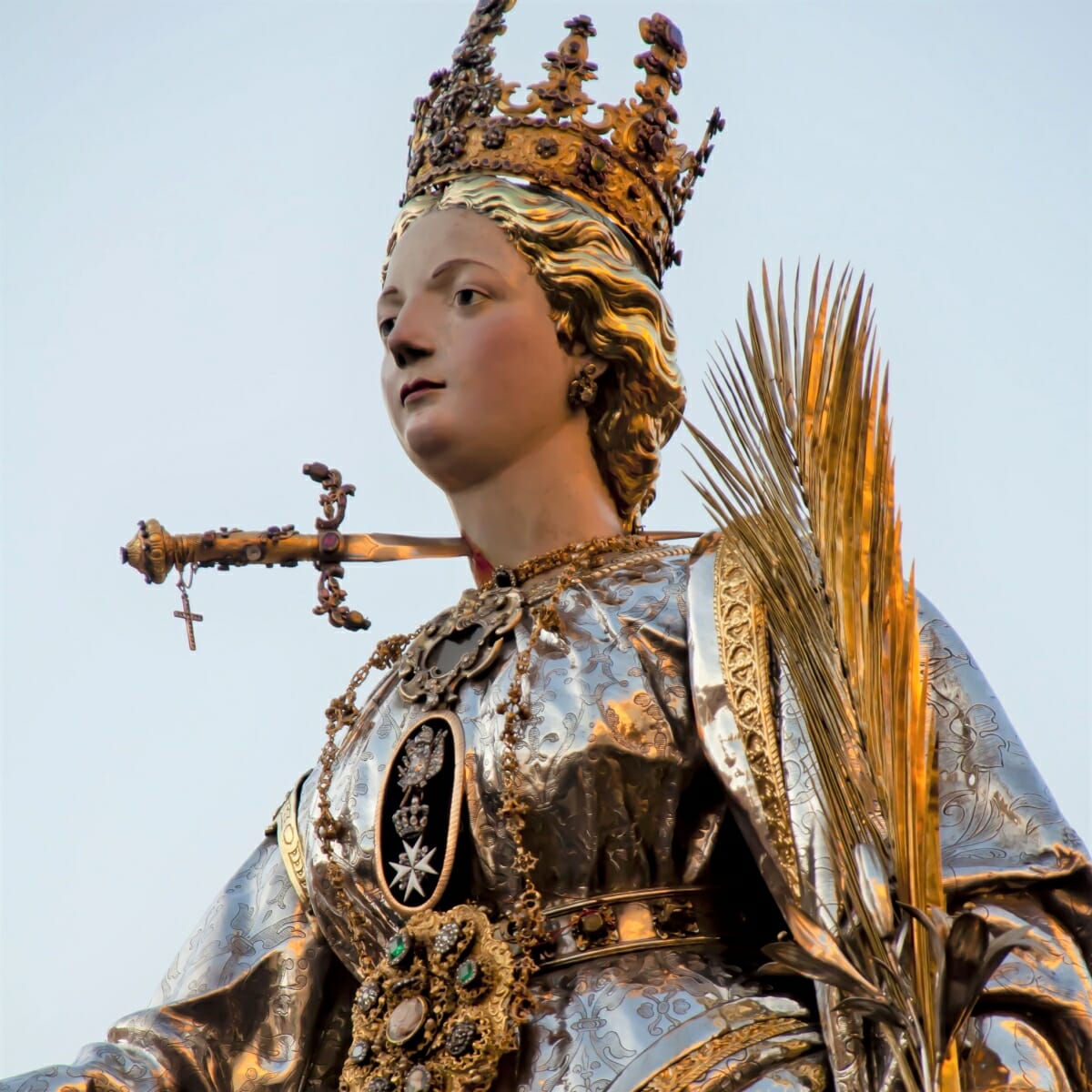 At no other time is the unique tapestry of mankind more apparent than the holidays.

We are all so amazingly different, yet in researching the unique customs and traditions from around the world, there is a unifying theme of our search for light, love, and fellowship.

Happy Holidays to All!

Unless noted, all photos through Adobe Images

10 Tips for Throwing a Fun and Festive Friendsgiving

Are you in the know?

10 Ways to Get Seriously Organized NOW (and Stay Organized!)

12 Tips for Coping With Your Child’s Bedtime Fears & Nightmares

Stock Your Pantry and Freezer with Trader Joe’s Favorites